Find What You Need

Put the almond flour and salt in a large bowl. Add the coconut nectar and coconut oil and mix well.

Divide between the pans. Press firmly on the bottom and sides with your fingers.

Leave in the refrigerator for 20 minutes before baking.

Bake in a preheated oven at 180 degrees for approximately 20 minutes.

Remove from the oven and let cool before putting the filling.

Put in the food processor the dates and the water, the walnuts, the cocoa butter, extract of vanilla and salt. Blend until creamy.

Divide the mixture into the pans and spread.

Leave in refrigerator while preparing the top.

Melt the chocolate in a water water.

Throw over the caramel and place in the refrigerator for at least 1 hour before serving. 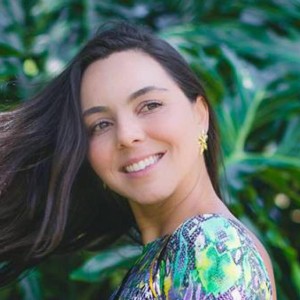 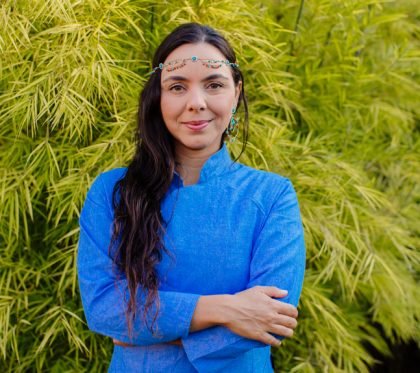